After Surrogacy: The Egg Donor & What to Tell Your Kids 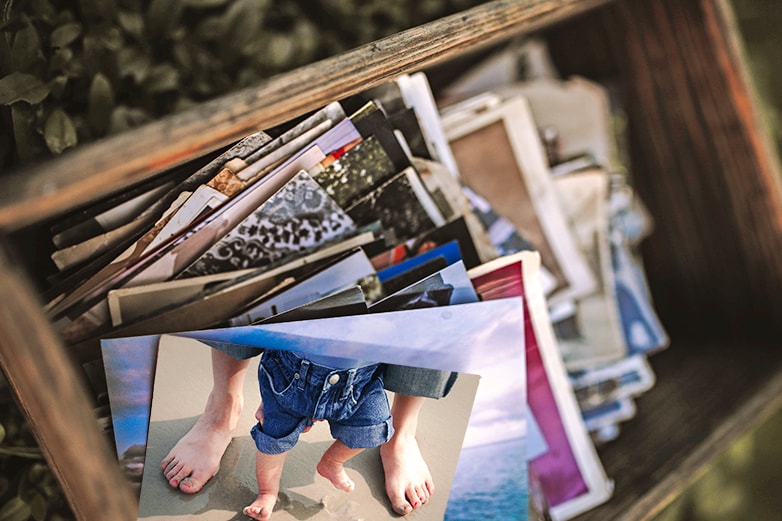 I was cleaning recently and came across a set of photographs that I hadn't seen since 2009. But even after all this time, there was no way I could forget the only photos I have of the unknown egg donor who is biologically related to my two sons. I looked at the five pictures over and over again. Why was I so floored by them?

I think I realized that, now that my kids are school aged, we are moving closer to them starting to ask more questions about their identities, and how they came to us. If you ask them who helped them "get born" they would say "Jenny" (our gestational surrogate), who carried each of them in her tummy. At ages seven and five, they have no knowledge of Mira, the egg donor that we chose. Nor do they understand the complexities of IVF (in vitro fertilization), and how both women played a critical role in their creation. The information that the gestational surrogate carried them is good enough. For now.

I haven't had to think about this too much to date, so finding those photos was a wakeup call. When my kids were babies, they didn't ask questions, and quite frankly, I was happy that the world of surrogacy, quite challenging at times, was behind me. We were involved in buying strollers, changing diapers, and hoping for a good night's sleep. We were a family, and it didn't matter so much how we had gotten there as the fact that we were together. We also didn't have to think about explaining our family to our children, as that was something that would happen in the far away future.

Finding those photographs reminded me that the far away future is almost here, and we'll have to incorporate Mira into our explanations. It's natural, even predictable, for those of us who became parents with the help of an egg donor to wonder about kids' reactions to such information. This wonderful woman who helped us become parents is out there in the world, and my seven-year-old's facial features are strikingly similar to hers. Will my children have the desire to know her? Will they be upset by this new information? Will they be curious about how she looks, her likes and dislikes? How will I feel if they want to meet her?

As a social worker, I see the value in talking about both the egg donor and the gestational surrogate, important women in our lives, to children when they're very young. That way, they get used to the idea that even though our family is different than most, their lives aren't much different. They still get cared for and loved by their parents, just like the kid who has a mom and a dad.

One day, my son, Zac, was playing with another boy in a playground, and the boy asked Zac if a nearby woman was his mother. Zac answered, as easily as you would ask someone to pass the ketchup, "No, I don't have a Mom." I was so proud of him in that moment, and proud of us too, as parents who were raising kids that were comfortable in their identities. So when we do start talking about Mira, and after that, if they do make a decision to contact her, that strong sense of identity will help guide them on that journey.

Whether they do or do not choose to contact either of these women won't change the important fact that we are a family. And that we are their parents. 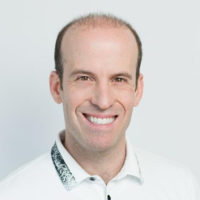