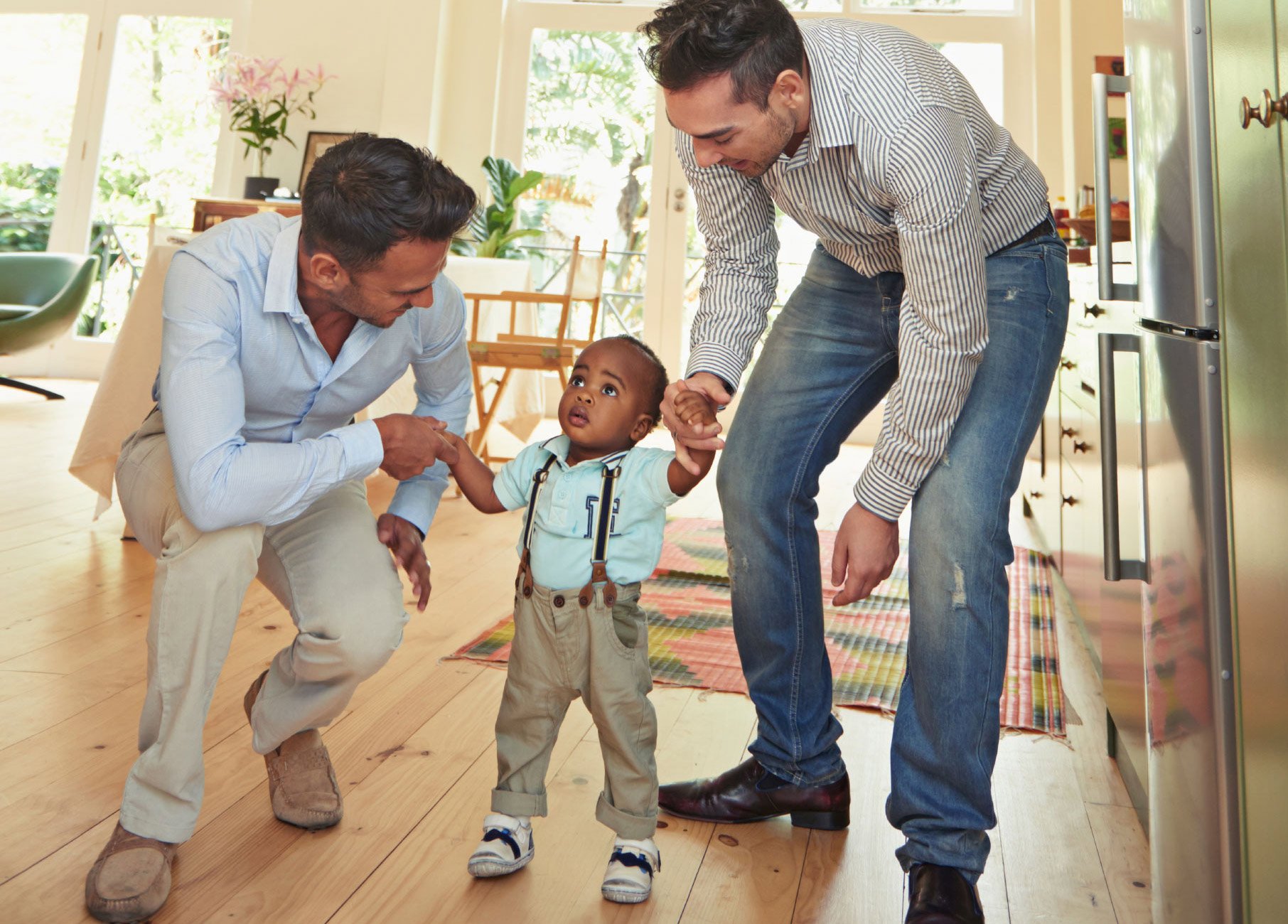 I’m a member of a Facebook group focusing on parenting by gay, bisexual and trans men.  Diversity is one of the group’s greatest strengths, and on any given day you’ll find posts from dads who adopted (domestically, internationally and through foster care), are parenting children from former heterosexual relationships, are co-parenting, or have built their family through surrogacy.

Paths to Fatherhood – Is There an Ethical Winner?

Most of the time the dads are just dads – no one seems to care too much about which path the guys took to become parents.  It’s a supportive group too.  I rarely see anyone openly criticize anyone else about life choices.  It’s a rare beacon of calm in what can be noisy and contentious world of social media.

But the fissures that lie beneath were ever so slightly exposed in a recent post – and I’m still trying to decide if I should have said more. And wondering as well perhaps, why I didn’t.

Is it Selfish for Gay Men to Pursue Surrogacy?

It concerned a question taken on by the New York Times Magazine’s resident columnist on ethics. A person asked if it was inherently selfish or unethical for gay men to pursue fatherhood through surrogacy when there are many children, especially in foster care or orphanages around the world, who need permanent homes through adoption.  The response was thoughtful, even if I found it to be incomplete.  The Ethicist said, effectively, there is no moral imperative to adopt and surrogacy can be ethical if practiced responsibly to avoid exploitation of gestational carriers.  I agree 100% on that point, while I add that describing adoption as purely altruistic is overly simplistic.  The ethics and politics of adoption are hotly debated (spend some time on forums created by adopted people or birth mothers and you’ll get a dramatically different view of adoption).  Many adoptive parents, I include myself here, express that our primary motivation in adopting was to build a family, not to “save” a child.

The column was posted to the Facebook group and that’s when the proverbial hornet’s nest started getting kicked. One dad said that he feels that he gets a lot of judgment from adoptive dads, and that some people have gone so far as to call his family via surrogacy a “Frankenfamily” or a science project. Someone else even equated surrogacy to human trafficking.

In contrast, I’ve had people ask me why I didn’t want “my own kids” or imply that I couldn’t afford surrogacy. I’ve seen the judgment go both ways and in neither case is it helpful or supportive, but simply divisive.

Are Adoptive Gay Dads Only Allowed Kids No One Else Wants?

Then someone posted something that affected me strongly and oddly, no one engaged him on it.  He asked, “are we only allowed to have kids that no one else wants?”  I wanted to write volumes.  I wanted to tell him about my experience as an adoption attorney, sitting with a birthmother in a hospital as she cried signing consent forms for a child she knew she could not offer the stability every child deserves and needs.  I wanted to tell him about my own sons’ birthmothers who each had their own struggles and didn’t feel they could be the parents to these two amazing boys.  And I could have championed the birthmothers who participate in other groups I’m in who share their intensely conflicted emotions of love and loss for their children that they are not parenting.

Perhaps that poster was indirectly channeling Judge Posner’s rhetorically gifted, but deeply flawed, opinion invalidating bans on same-sex marriage in Wisconsin and Indiana from last year.  Judge Posner eviscerated the arguments against same-sex marriage, but in doing so painted a skewed picture of adoption as being a last resort for so-called surplus, unwanted children and presenting same-sex couples as the ready solution.

I bit my tongue though, and didn’t say anything.  Neither did any of the other adoptive dads I know personally, or through the group. I’m rethinking whether that was the best decision that I could have made, given that I could have illuminated misconceptions that I encounter on a regular basis. What could I or should I have said that might have helped people to understand the complex dynamics in adopting?

There aren’t a ton of us gay dads out there.  Only a fifth of LGBT-identified single and partner/married gay men are raising children.  (LGBT women have us beat – nearly half of them are raising a child.)  And the raw numbers aren’t huge.  125,000 same-sex couples are raising 220,000 children under the age of 18.

Here’s what I do want to say; we’ve all taken our own path to fatherhood.  We can, and I hope we do, feel confident in our decisions without casting aspersions on others.  In fact, we owe it to each other to make an effort to understand other modes of family building and to not pass judgment on dads who took a different path.  Each path is ethically defensible, and is also not without its own set of ethical pitfalls.

And besides, if we start narrowing the set of gay dads we’re willing to associate with to just people who built their families in the precise same way that we do the world is going to be a very lonely place. Especially for our kids. 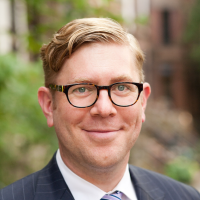