Private Adoption for Dads To Be

An estimated two million LGBTQ people are interested in adopting a child. If you have found your way to this page, you are in good company. The first step is to identify which type of adoption is right for you. Let’s start by examining the paths to private adoption.

There are many domestic private adoption agencies that help facilitate the adoption process, including matching birth parents with adoptive parents. Typically, private agencies place infants. Very few non-infant children are adopted through private agencies. Private agencies usually offer a variety of resources, which may including counseling and support (for both the birth parents and adoptive parents), legal services and post placement correspondence. Agencies can be local, regional or licensed in more than one state.

Independent adoptions occur outside of an agency with the help of an attorney who specializes in this type of adoption. Prospective parents take an active role in identifying a child they hope to adopt, often through networking and advertising.

Adoptions that occur outside the United States are known as international adoption, and are typically facilitated through agencies that focus on this type of adoption. International adoption can be complicated and restrictive, as it requires complying with laws of both countries and the state where the adoptive parents reside. There are also additional requirements set by the U.S. Citizen and Immigration Service.

Many countries have laws or policies that prevent same-sex couples from adopting. It may be possible, however, for one parent to adopt and then complete an additional adoption for the second parent after returning to the U.S. with the child. 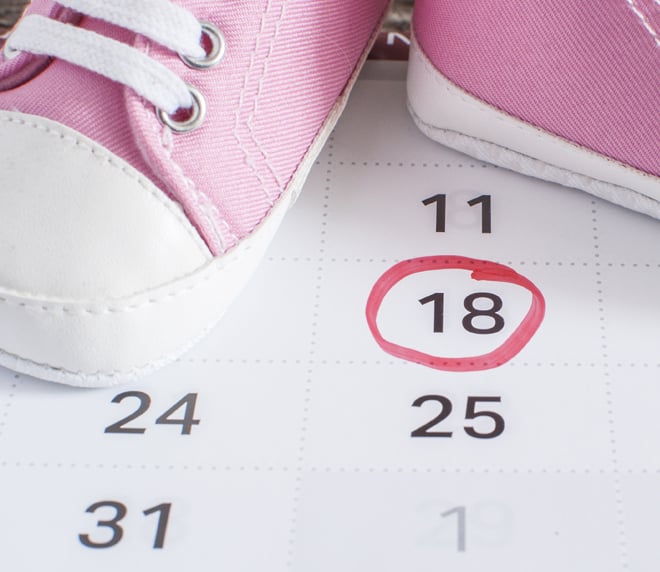 How Long Does it Take?

The private adoption process can take anywhere from a few months to 5+ years. The process is dependent on factors like your advertising budget and how flexible you are with your adoption plan, for example how open you are to adopting children of both sexes, a different race than your own, etc. Finding an agency that welcomes LGBTQ people may take time, especially in some states where private agencies are permitted by law to discriminate. 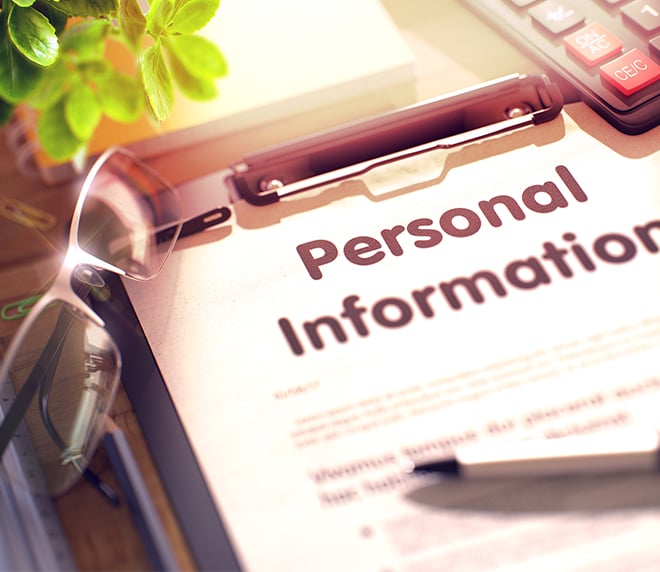 There are different adoptive arrangements that must be agreed to by both the birth parents and the adoptive parents.

In the U.S., open adoption is the most common form of adoption. In an open adoption, identifying information such as name, phone number and email address is shared between the birth and adoptive parents. There are varying degrees of openness after the adoption is finalized, which can range from a semi-openarrangement where non-identifying information is exchanged and communication like letters or photos is handled through a third party, to a very open arrangement that includes in-person visitation and can even involve extended family.

A closed adoption occurs when the birthmother and adoptive family never meet and know little (or nothing) about one another. In closed adoptions, the agency will typically choose the family for the child. Closed adoptions have become very rare. If a family wants a totally closed adoption, they should expect a lengthy wait time.

Understanding Agency Licensing and how it Affects LGBTQ Families

An important thing for LGBTQ individuals and couples to know about adoption is that all agencies (private and public) are licensed at the state level. There is no federal adoption licensing. This matters for two reasons: (1) Laws are different state-to-state and (2) Some states have enacted legislation that allow agencies to refuse to facilitate adoptions for LGBTQ families.

The good news is that although it may be more challenging for prospective LGBTQ parents to find an open and welcoming agency in some states, private adoption is possible in every state.