Understand and Embrace the Gender Spectrum 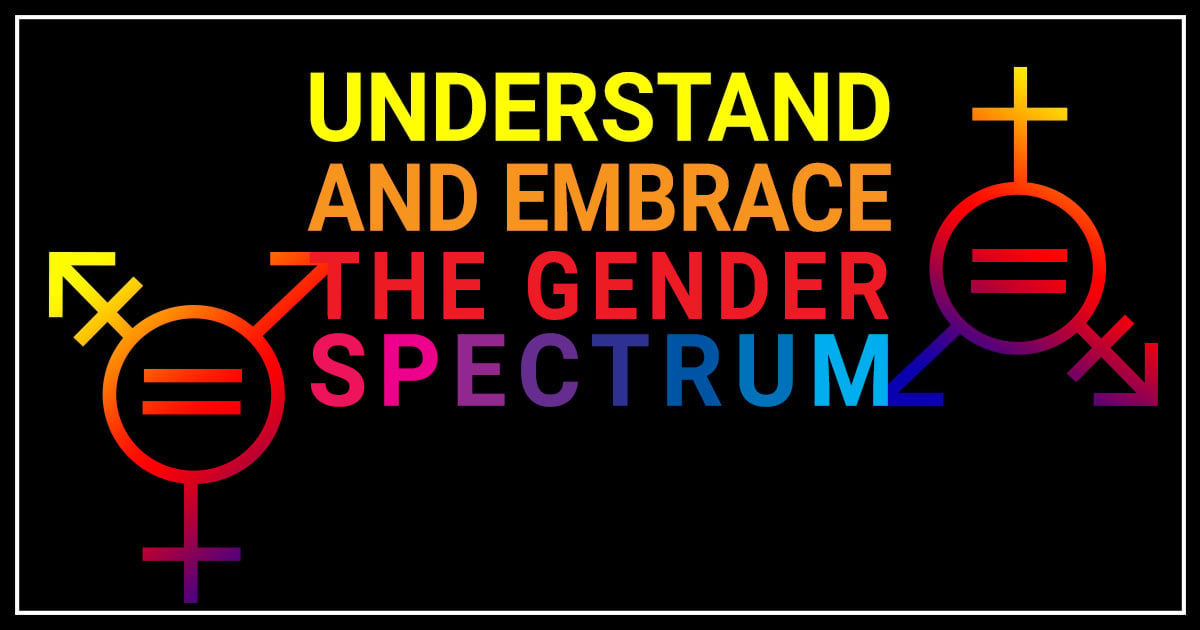 Gender is no longer a static, singular, or predetermined concept. Male/female binaries are slowly being replaced with the four commonly accepted pillars of gender: assigned sex, gender identity, gender expression, and sexual orientation. Trystan Reese, Director of Family Formation at Family Equality, a non-profit organization whose mission is to advance legal and lived equality for lesbian, gay, bisexual, transgender and queer families, has developed the concept of the four pillars of gender, the clearest and most thorough explanation of the gender spectrum.

Understanding and acknowledging the gender spectrum allows healthcare providers to offer a better patient experience. It starts by asking the right questions, for example, “are you sexually active?” followed by, “do you have the type of sex that could result in a pregnancy?” By not assuming the sex or gender of the patient’s partner, and by not asking a question that could be misconceived as curiosity, a patient is more likely to open up and be honest about their intimate life. Patients are much more likely to trust a provider and give honest answers when questions are phrased the right way. Patients’ satisfaction and the success of treatment plans skyrocket when they have built trust with their provider.

Sex, or gender assigned at birth, is most often based solely on the appearance of one’s genitals. The vast majority of children are assigned a sex at birth with the associated expectation of who they will become and how they will express themselves throughout a lifetime.

Gender identity relates to your unique experience with gender. Gender identity is more clearly defined as how a person feels either more feminine or masculine.  Some children who are assigned male at birth identify as female. Trystan Reese, Director of Family Formation at Family Equality, informs us, “The current belief is that gender identity is mostly “set” at an early age; child development experts say gender identity emerges as early as 3 and is generally set by age 7.”

Gender expression refers to the way you communicate and present yourself. There are many ways to express gender beyond masculinity and femininity, including language, speech, mannerisms and how you choose to emphasize body attributes. Gender expression can be fluid, and does not always match one’s gender identity. For example, there are feminine acting men, whom you might assume are gay but in fact are attracted to women. While gender expression may give clues as to one’s sexual orientation, the pillars are completely independent of one another. What you see does not reveal the last pillar of identity.

Sexual orientation indicates the gender(s) a person is or is not attracted to. We’ve come a long way as a society when it comes to understanding sexual orientation. A lot of teenagers and young adults are past the binary definition of sexual orientation and may refer to themselves as bisexual or pansexual; their sexuality has nothing to do with the genitalia of the person they are speaking to.

Not long ago, bisexuality was neither recognized nor understood. Thankfully, that is no longer the case, and bisexuality is largely recognized as a legitimate orientation alongside heterosexuality, homosexuality, etc. Hopefully, just as we’ve evolved in our understanding of fluidity in sexual orientation, we will continue to evolve in our understanding of gender identity, gender expression, and biological sex. The more people and organizations understand the gender spectrum and acknowledge someone else’s individuality,  the more opportunity exists in the patient experience. 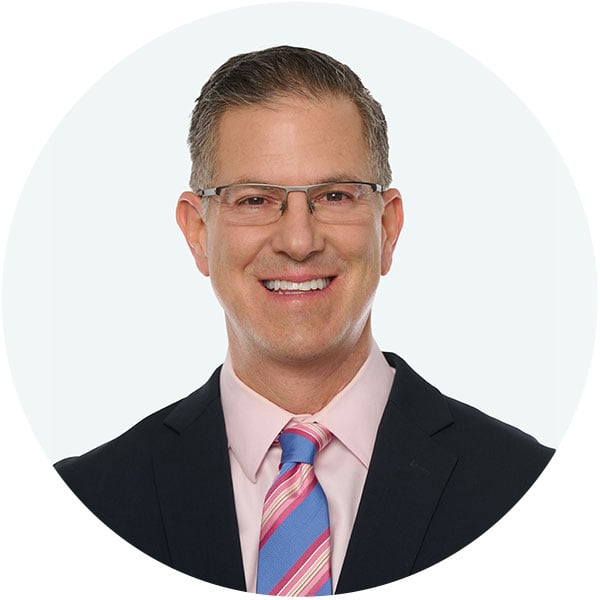