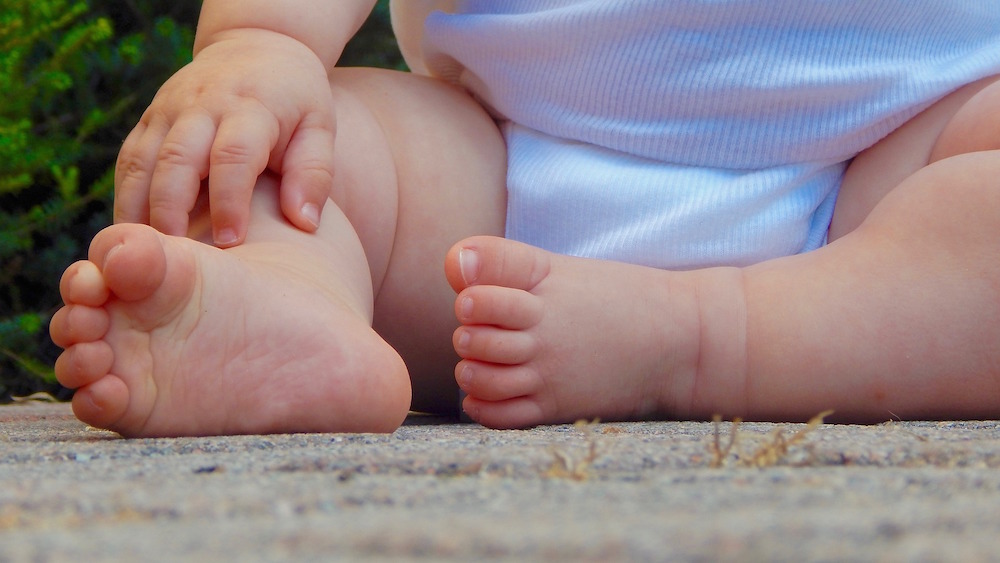 Our legal system has come to recognize and legally sanction same sex marriages and society is slowly catching up, albeit with significant growing pains, but medical insurance coverage has a long way to go when it comes to the LGBTQ community. Especially when it comes to infertility and fertility treatment.

Controversy With Gay And Lesbian Rights For Medical Insurance

Evidence to that effect was the necessity of the lawsuit that was recently filed in New Jersey. It's a civil rights lawsuit, based on equal rights to access reproductive healthcare, regardless of sexual orientation. The lawsuit is available to read and is quite specific in the complaints made against the state of New Jersey.

The 14th amendment states that procreation is a fundamental right. Just like marriage. The Due Process Clause of the 14th amendment is the piece of our Constitution that protects that particular fundamental right. If we accept all of this to be true, as it is stated in the Constitution, then it also holds true that an infertility state mandate should cover all people who are affected by infertility, not just the straight community.

Keep in mind, this lawsuit is not actually seeking coverage because these women are lesbians, therefore need sperm in order to conceive. The request here was not asking for the mandate to make exceptions in that way, such as coverage for IUI's or IVF's to introduce sperm.  It's actually been filed because the women involved have been diagnosed with infertility (reproductive disease) and have no coverage under the state mandate because of the limited and definition of the term infertility.  As the lawsuit states, "determined by noncontroversial, medically-accepted diagnostic techniques that they do indeed suffer from infertility, New Jersey law leaves them with no way to qualify as infertile for purposes of insurance coverage whatsoever". The mandate itself is discriminatory, at least as we lay people define that term, in that infertility coverage is only being offered to "women who have had unprotected sexual intercourse with a male partner for either one or two years, depending on a woman's age".  With this caveat in the mandate because of the definition of infertility, a lesbian woman who suffers from reproductive disease will not qualify for needed treatment.

The Need To Redefine Infertility

According to the World Health Organization (WHO), infertility is "a disease of the reproductive system defined by the failure to achieve a clinical pregnancy after 12 months or more of regular unprotected sexual intercourse."

ASRM's  (American Society for Reproductive Medicine) new definition- "Infertility is a disease, defined by the failure to achieve a successful pregnancy after 12 months or more of appropriate, timed unprotected intercourse or therapeutic donor insemination. Earlier evaluation and treatment may be justified based on medical history and physical findings and is warranted after 6 months for women over age 35 years."

Both of these definitions include at least one non clinical and non medical, discriminatory assumption- that infertility can only be diagnosed and covered if there has been exposure to male sperm.

Infertility, according to both the NIH, (National Institute of Health) and the Mayo clinic both omit the necessity of trying to conceive via intercourse with a male and instead focus on the health of a person's (woman in this case) reproductive system.  Mayo clinic, " Fertility for women relies on the ovaries releasing healthy eggs. [A woman's] reproductive tract must allow an egg to pass into her fallopian tubes and join with sperm for fertilization. The fertilized egg must travel to the uterus and implant in the lining.
Tests for female infertility attempt to determine whether any of these processes are impaired. 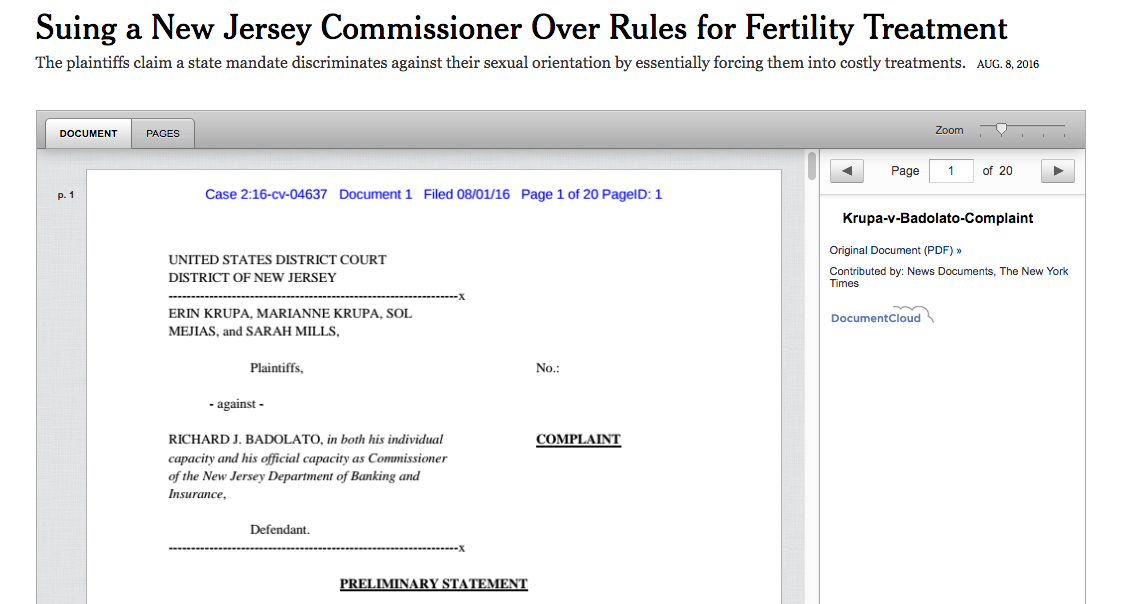 Click here to view the case in its entirety

The Mayo Clinic's statement is both a description of the typical fertility process and an acknowledgement of the ability to make an independent analysis of female fertility without necessity of sperm.

The lawsuit describes the hardships, physical, emotional and financial that the women involved incurred because of this discriminatory mandate.

And ultimately, it comes once again to redefining and restructuring our language. Infertility is reproductive disease. Independent of sperm involvement if you are a woman and independent of ovary involvement if you are a man. Given that virtually all medical definitions of infertility include language that assumes heterosexuality, (exposure to sperm via a male partner) it's time to change the language as it is biased and non medically based.

This lawsuit and conversation does not even begin to address the questions regarding fertility treatment for people outside of the straight community. Do we, as a community, believe that any person, regardless of sexual gender or orientation, should be able to receive medical coverage to build a family?

There is good reason to expect that we will be seeing lawsuits in the near future that will challenge the now accepted protocol that medical coverage is not offered to the queer community to help build their families. Considering that procreating is a protected and fundamental right in the Constitution, It's likely the next step that the legal system will need to address.

For now, it will be of paramount interest to see the precedents that will be set in the lawsuit in New Jersey for lesbian women and their rights to reproductive health coverage. 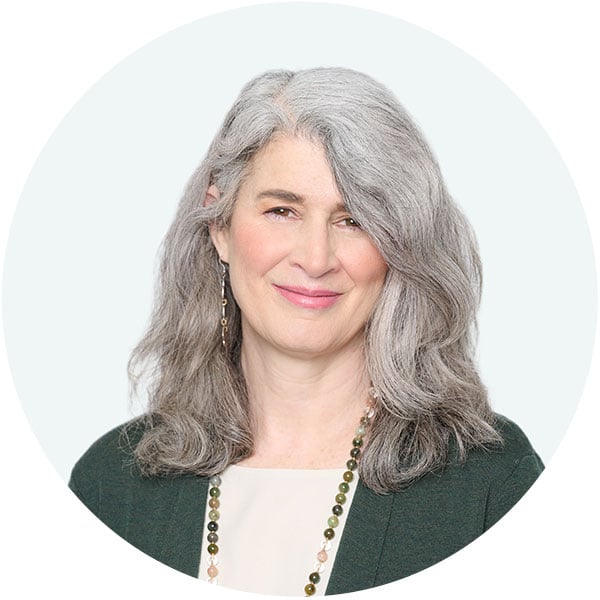